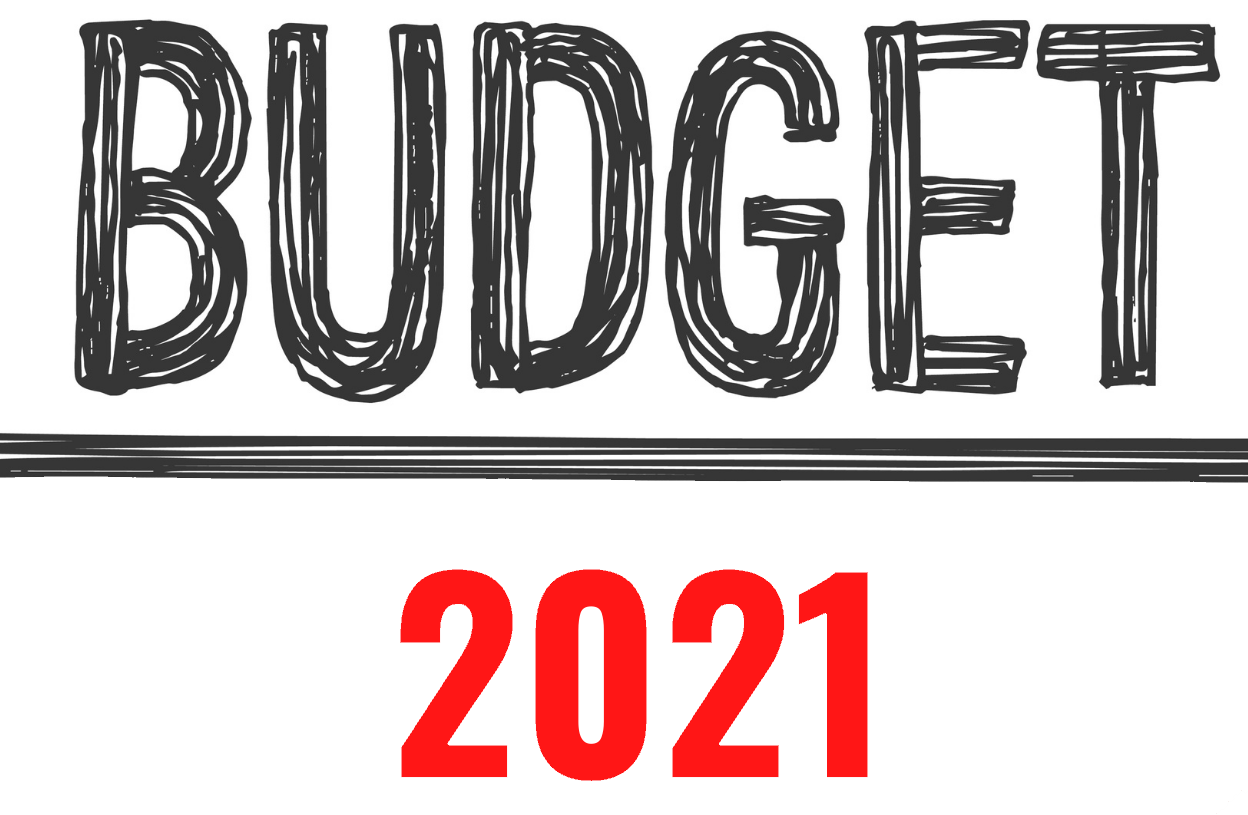 Budget announced earlier this afternoon has been one of the most willingly anticipated for recent years. Unlike back in March 2020 when the Government delivered its first response to fight COVID-19, the Budget this year comes as the British economy is experiencing it biggest annual decline with debt hitting 97% of national income.

Key Budget 2021 announcements for the property sector at a glance:

The stamp duty holiday is expected to help the property market by preventing the sales from falling through and raising the consumer confidence in general especially for those seeking to buy in the coming months. The question the sector is facing though is whether the announced extension will help to avoid the much feared cliff-edge scenario.

It is believed to be good news for those who are keen to get on or move up the property ladder. However, it is still to be seen whether this measure will not drive the prices up by leaving buyers in a mortgage repayment trap and whether those earning lower salaries would be able to pass affordability requirements to get a higher loan, despite having a 5 per cent deposit.

Other measures announced include:

To find out more information about what the budget could mean to your rental investments and the West London property market get in touch with us here at Citydeal Estates.